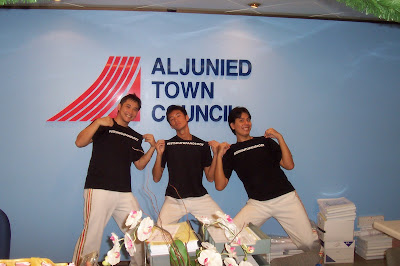 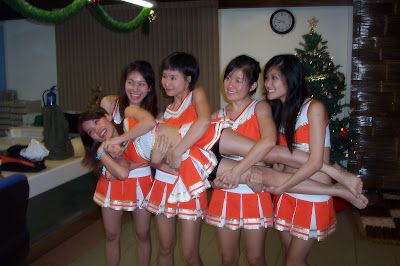 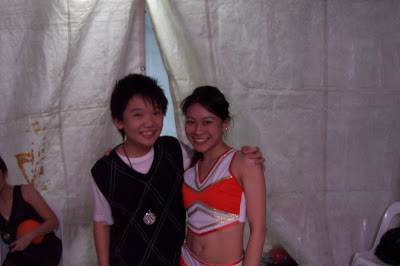 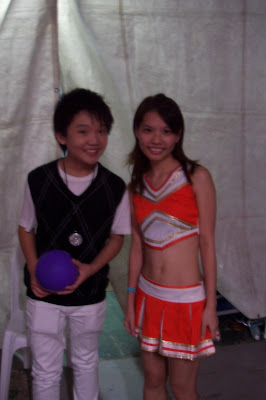 ok, ah feng wanted to do a height comparison test. 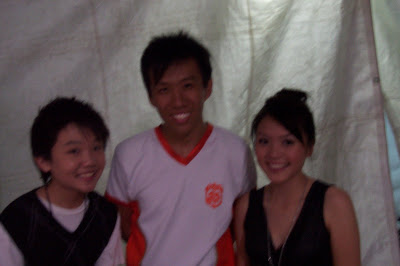 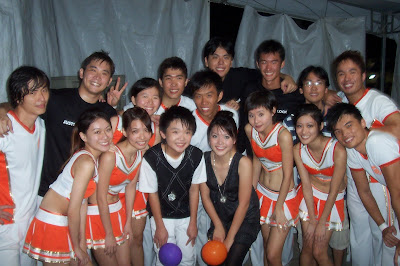 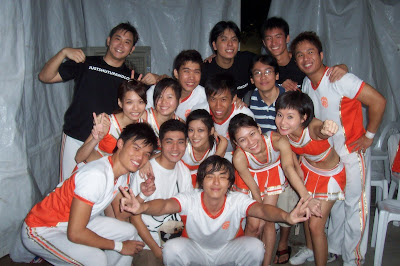 ask isaac to upload the rest of the photos !